"The city of Mission Viejo and Lake Mission Viejo hosted the 2011 OC International Triathlon. Hundreds of athletes took to the lake for the 1500 meter swim, the bike course for the 40k ride and the streets and trails for the 10k run. Also held was the OC Duathlon and an Aquathon. Steve Chrapchyaski dominated winning the Duathlon while Jordan Bethke finished first in the OC International Triathlon. Paul J. Higgins has all the action for you from Lake Mission Viejo the site of the 1984 Summer Olympic Bike Race." 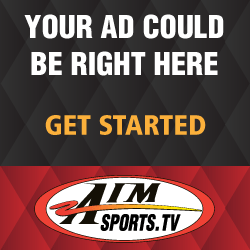